THE CHALLENGE. A man (Captain Savage).  A woman (Rose). A quest. To earn enough karmic points by Christmas to be reincarnated as Something Nice.  And then to lose them all in the following year (preferably doing something involving foul sensuality, see below, and perhaps a Mohammedan menace, as long as he comes with his own plane).

So, well, I’ve been home schooling Ms M in the last three weeks, seeing as she’s had enough of going to school and I’ve had enough of making her go there.  Instead, we’ve been studying the Crusades.

One of the upsides of this is the sonorous and hopelessly politically incorrect prose of 19th century historian James Ludlow.  In the old days, he says, before both sides came to an appreciation of what was due to their respective religions, Moslems and Christians used to intermarry, and:

“..often the Christian dignitary..was led by gold and political advantage to assent that his daughter should run from her guardage to the sooty bosom of the Moor.”

Where I bet she had a pretty good time, enjoying “the foul sensuality allowed by the Koran.”  No wonder Islam’s the world’s fastest growing religion.

Who says school can’t be fun? 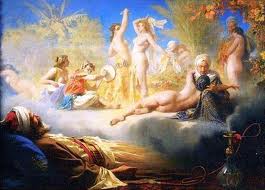 Anyway, proof that the universe is watching over me came today in the mall, when I was able to help an old lady with weak arms haul her trolley down the out-of-service moving ramp thingummy. I know it had something to do with the divine as the ramp always stops working on Sundays, and this is the third time I’ve had to help somebody get their trolley down it. God just KNOWS when I run out of good deeds.  Thank you, Lord (or Buddha, as the case may be).  Five points, I think.

Btw – if God asked you to revamp heaven to your own taste,  what would you put in it (apart from dead relatives and friends, obviously)?  Would you have large breasted maidens and fountains of chardonnay? Or lots and lots of good books?  Or something else entirely? 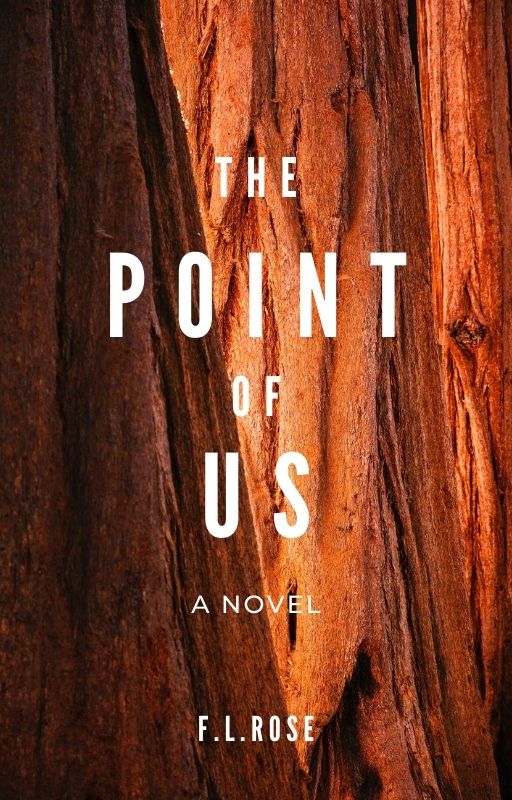