To sign up to distribute bandaids in the Congo. Sorry, bad joke. Don’t get offended.

I’ve been working ten hours a day on my novel and on various other writing projects.  My neck is u-shaped.

I’ve decided that I want to stop talking about doing things and DO them.  So one of the things I decided to DO – after a year and a half of sitting on it – is a short novel for my friend Nige in support of a product he sells. Nige, I’m sorry it took so long –  I would’ve been quicker if you’d given me money to write it, but am very grateful for the firewood and black stockings.  Thank you. And if you illustrate my erotic stories, I’ll be even MORE grateful . The first draft is now complete.  Does this count for points? Probably not.

I’ve also been thinking a lot about Causes. Mainly because Causes are the lazy person’s karma, but also because I’m the sort of person who gets upset about things and then never does anything about it. Here is a list of the main things I’m upset about, now: 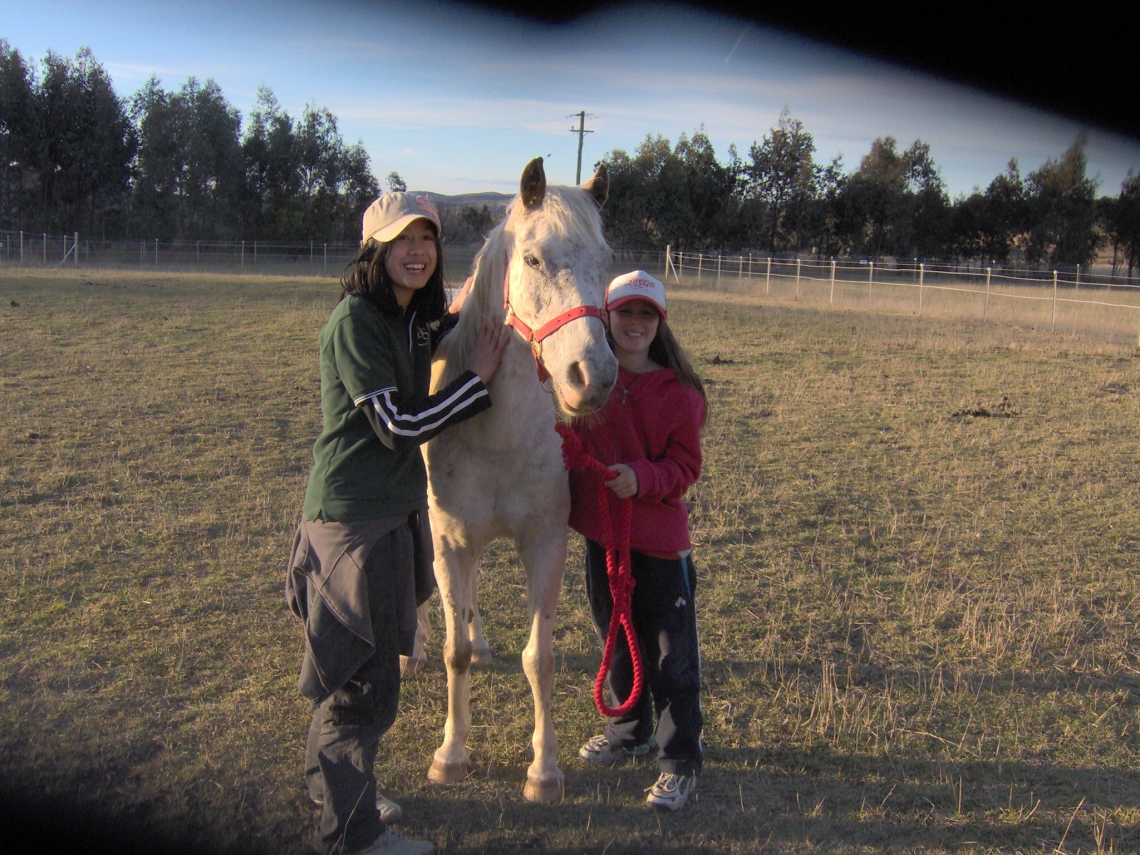 You’ll notice that there aren’t a lot of people in this list. There’s no good reason for that. Other people can feel sorry for people. I sponsor two children through World Vision and I think that’s enough sympathy from me.  Also, I sometimes eat meat. It’s not meat eating I hate, it’s cruelty, plus I don’t like eating my friends. And finally…

Anyway what does all this have to do with Karma? Only that I’ve now plastered my headily popular (?!) page with advertisements for charitable organisations and surely that’s gotta count for something! Captain Savage???  And will be thinking about what more I can do for Causes in the next few weeks.

Suggestions about what I can actually DO – other than donate my meagre funds – are welcome.  And I totally understand if you don’t click on this video. I wouldn’t.

Ps I also volunteered for Barnardos Kids Friends and wrote a special story for my dearest and most darling Mum. More about that later….